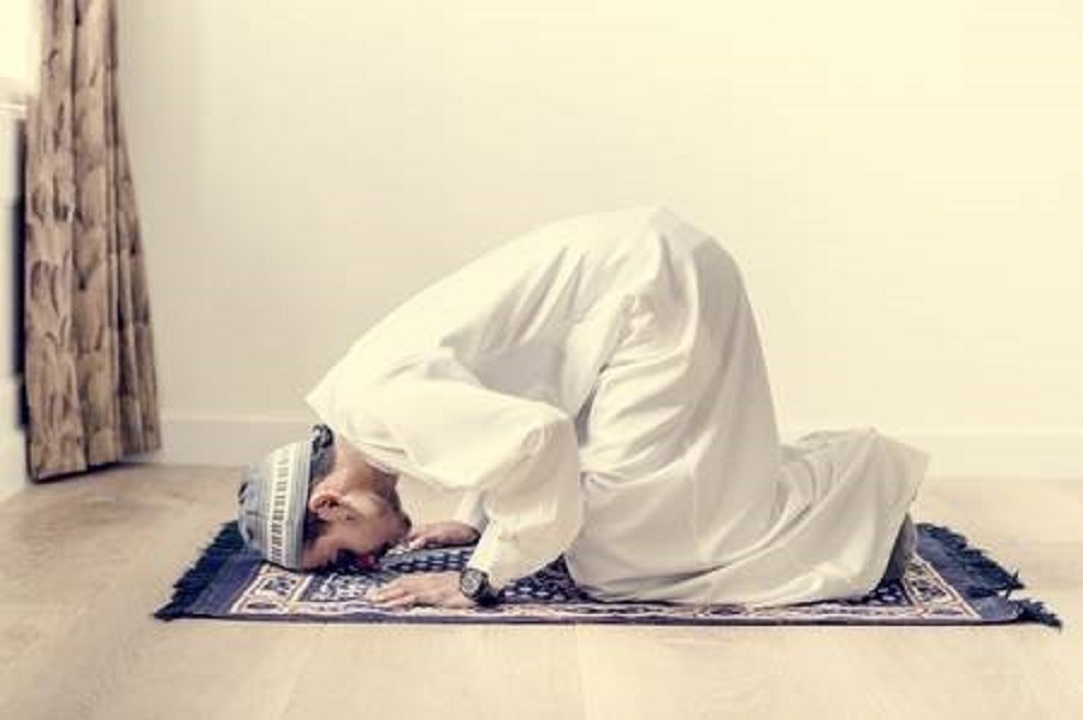 Salah is Allah’s most beloved act of worship and ordained upon all Muslims. This act of worship is also one of the five main pillars holding up the foundation of Islam. The prescribed five daily prayers are mandatory on all individuals post-puberty as commanded in the Quran.

“And when you have completed the prayer, remember Allah standing, sitting, or [lying] on your sides. But when you become secure, re-establish [regular] prayer. Indeed, prayer has been decreed upon the believers a decree of specified times.” – Quran 4:103

Here are nine facts you need to know about Salah.

The Prophet Muhammad ﷺ said, “Prayer is a pillar of the religion [Islam]. Whoever establishes it, establishes religion and whoever destroys it (i.e. neglects it), destroys religion” – Al-Baihaqi

In ancient times, Muslims looked at the sun and shadow to determine prayer time. In modern days, application in mobile device such as Muslim Pro has daily prayer schedule that precisely pinpoint each prayer time.

Muslims are expected to face the Kaabah in Mecca for Qiblah when performing salah. Kaabah was a sanctuary in pre-Islamic times. It was built by Ibrahim and his son, Ishmael, located at the center of Great Mosque of Mecca.

Before praying, the mind and body should be clean. To clean the body, Muslims should engage in wudu, a ritualistic washing of the hands, nose, face, forearms, hair, ears, back of the neck, toes, and feet before praying.

Salah movement has many physical and physiological benefits. The body goes through a unique exercise routine during the salah, therefore it maintain fitness in healthy individuals, leading to improved flexibility, muscle strength, and endurance.

In exceptional circumstances; when we are travelling or ill, we may shorten or combine prayers.

“And when you travel throughout the land, there is no blame upon you for shortening the prayer.” – Quran 4:101.

Prayer strengthens faith, dependence on God, and puts daily life within the perspective of life to come after death and the last judgement.

The Messenger of Allah stated in a hadith that congregational prayer (jama’ah) has 25 times more reward.

Muslims perform religious rites and worship of God in Arabic. Prayer in Arabic as one common language was in practice during the lifetime of the Prophet and has continued for more than 1.400 years.