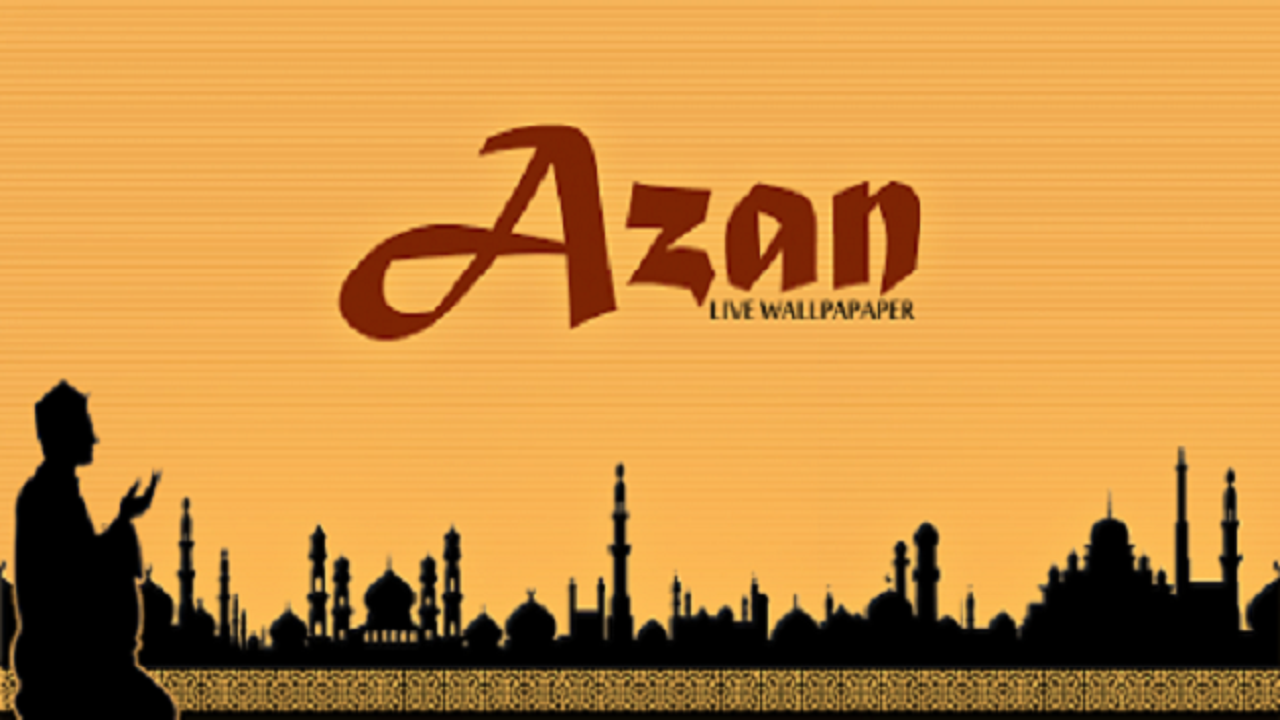 Listening to the Azan does feel soothing and inspiring to us. Not only is it beautiful to hear, there are indeed interesting facts behind the call to prayer.

1. Before there was Azan

There was a time when the number of muslims was small in Makkah. By the second year of Hijrah, the number of Muslims had increased. Rasulullah’s companions started to discuss how to gather everyone for prayer. There was so much advice about the call to prayer, but Rasulullah ﷺ was not satisfied with any of those ideas.

When the number of Muslims increased they discussed the question as to how to know the time for the prayer by some familiar means. Some suggested that a fire be lit (at the time of the prayer) and others put forward the proposal to ring the bell. [Bukhari]

2. Started from a Dream

Bilal ibn Rabah was one of the most trusted and loyal companions of the Prophet Muhammad ﷺ. Rasullulah ﷺ asked Abdullah ibn Zaid to teach the words of Azan to Bilal. The voice of Bilal then resounded throughout Madinah to call people to pray.

Bilal was ordered to repeat the wordings of the Azan for prayers twice, and to pronounce the wording of the Iqamas once, except “Qad-qamat-is-Salat”. [Bukhari]

Only for the Fajr prayer, “Assalatu khayru min an-naum” or the phrase “prayer is better than sleeping” is added to the Azan. It signifies the fact that waking up for the sake of meeting with Allah SWT has the greatest blessings.

5. Muezzin will Benefit Rewards from Allah

When you hear the Mu’adhdhin, repeat what he says, then invoke a blessing on me, for everyone who invokes a blessing on me will receive ten blessings from Allah; then beg from Allah al-Wasila for me, which is a rank in Paradise fitting for only one of Allah’s servants, and I hope that I may be that one. If anyone who asks that I be given the Wasila, he will be assured of my intercession. [Muslim]

As everyone who hears a muezzin saying Azan will testify in his favor on that day, the muezzin will benefit from the greatest bounties of Allah SWT on the Day of Resurrection.